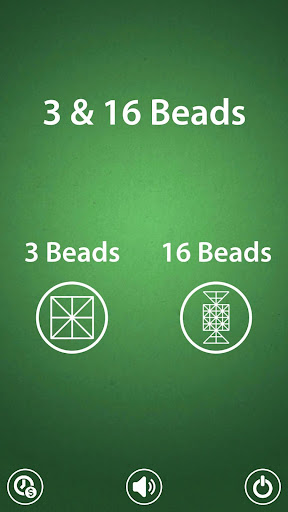 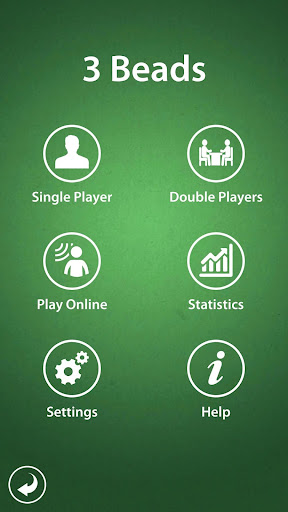 A small Collection of two Strategy Based Board Games. This two games are very popular in the rural part of Bangladesh.

3 Beads (৩ গুটি) : This game is played between two players and almost similar to Tictactoe. Instead of having blank at the initial move, each player have three pieces. A player can drag one of his beads and can put it on a valid position. The player who can place his/her all three beads horizontally/vertically or diagonally (except the initial positions) wins the game.

16 Beads (১৬ গুটি): This game is also played between two players and similar to Checkers. Each player have 16 beads initially. A player can move one of his/her bead in a valid position just one step connected, but he/she can destroy opponent bead by crossing it and placing in a valid position. If a player can destroy another opponents bead just after destroying a bead, he/she can continue his/her move. The player who destroy all 16 beads of his/her opponents, he/she will win.

For getting more info and to contact with us for suggestion please visit our facebook page :
https://www.facebook.com/knightsCave
App id = com.KnightsCave.A3and16Piece