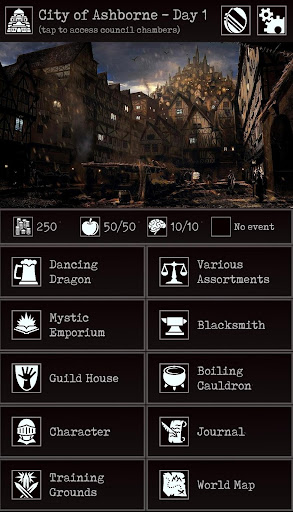 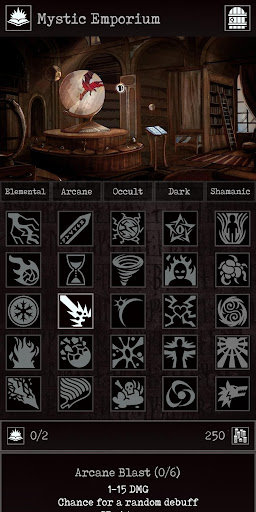 Grim Quest is a classic turn-based RPG / Dungeon Crawler with gothic aesthetics and a retro vibe. It is set in a dark fantasy world with elements of Lovecraftian horror and Freudian psychology, and puts a lot of emphasis on atmosphere and immersion with dark visuals, music and lots of written text. Reminiscent of pen and paper DnD.